Did you know that since the start of the recession, the single most common charge leveled at employers through the Equal Employment Opportunity Commission (“EEOC”) is retaliation? Actually, over the last 15 years, the number of such charges has almost doubled, rising from 25.4 percent of total charges filed to 41.1 percent. These claims can be particularly dangerous as well because while their root may lie in one area of the company or with a single decision-maker, many others throughout an entire organization can run afoul of the ban on retaliation, triggering charges and costly damage control, even in cases where the decision or action in question was completely innocent. Complicating the situation further is that the law recognizes many forms of retaliation. A claim for “direct” retaliation can be based on conduct toward a person who either: (1) participated in an investigation of alleged illegal activity or (2) opposed alleged illegal activity in the workplace. However, what those less well-versed in this area of the law often forget is that “indirect” or “third party” retaliation is equally unlawful. This means that conduct directed at family members or friends of the person who participated in the investigation or opposed the activity themselves. The legal process also offers many remedies for those who suffer retaliation, including back-pay, front-pay, or restored benefits. In some cases, claimants are entitled to reinstatement or even a promotion. You may also face the burden of implementing new procedures or changing existing ones to satisfy the government. At Garrett, Walker & Aycoth, we stand ready to fight to defend your organization and its decisions and we are armed with the knowledge required to protect your business and reputation from specious allegations. Call us today at (336) 379-0539 to schedule an in-depth consultation with our Greensboro Employment Lawyers. November 12, 2019
Our Greensboro lawyer advises that it typically makes for a tough case when you’re found with the arms of someone who has recently been murdered in your possession. And that’s ... 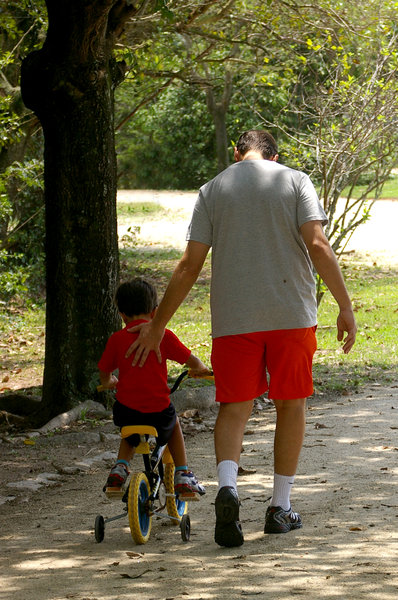 Assert Your Right to Parental Leave!

August 24, 2015
Have you ever felt that you had to choose between your job and an important school function for your child? Assert your right to parental leave! North Carolina law mandates ... August 24, 2015
Around the country victims of workplace bullying are having their voices heard not just by friends and family, but by state lawmakers. As of today, 29 states have introduced some ...