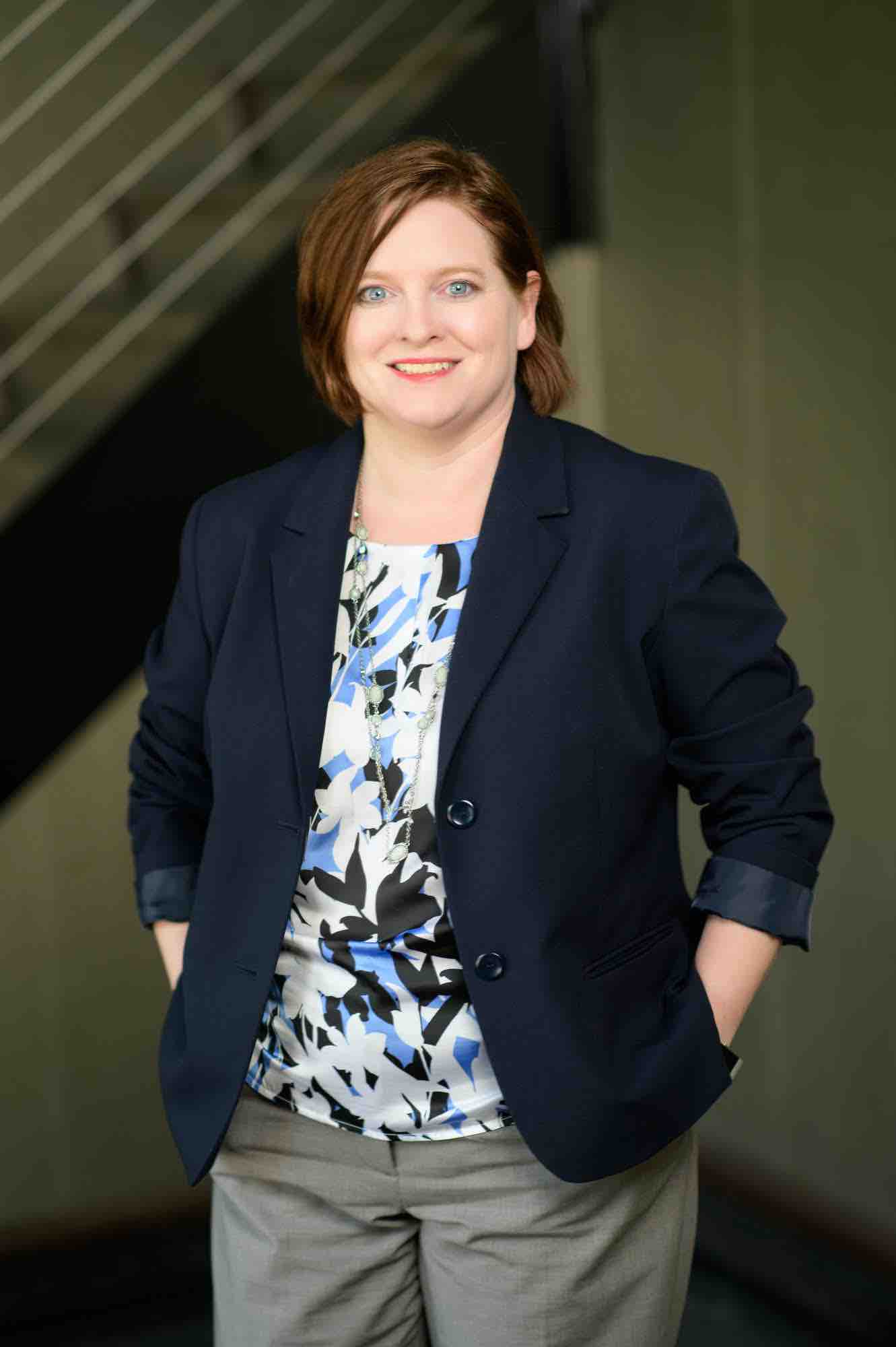 Zealously Defending Clients the Way She Defended Our Country.
| Connect

Contact Rebecca
About Rebecca
Rebecca is a fierce and compassionate advocate, with a wide range of experiences that give her a well-rounded perspective to approaching clients’ issues.

She graduated from Clemson University with a Bachelor of Science degree in Engineering. Following graduation, she was commissioned as a Second Lieutenant in the Military Police Corps of the U.S. Army. She served for four years with distinction, to include deploying to Iraq in 2003 during Operation Iraqi Freedom.

Following her service, she worked in the private sector doing project management on industrial construction sites throughout the United States.

Rebecca and her family finally settled in Greensboro in 2010, and Rebecca took an interest in studying law. She worked as a North Carolina Certified Paralegal (NCCP) for Alamance and Guilford County governments, primarily on child abuse, neglect and dependency cases.

Rebecca later attended Elon University School of law on a Presidential Scholarship, and graduated cum laude. Her practice areas focus on criminal defense and DMV hearings.
Rebecca lives in Greensboro with her husband of 20 years and their two children.
My Practice
My Practice is built on doing the right thing for people. It’s built on personal relationships with clients, families and communities. I return every phone call I receive during business hours the same day it is received. I think it has helped my practice that I’m as concerned about my client’s future as they are. My practice is successful because my clients know that I will do anything in my power to help them, not just with their case, but with life.