Living in your Home

An average divorce case can take between two and six months to resolve.  During that time, there may be a struggle as to who will get to stay in the home. 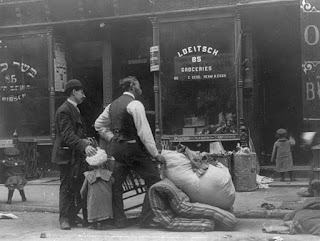 This was the situation Shahnaz and Sharafat Khan when the wife, Shahnaz kicked Sharafat out of their million dollar home in the Houston, Texas, area.  Mr. Kahn refused to leave the premises leading to the police being called to the home.  Since the home was titled in both Mr. and Mrs. Kahn’s name and there were no allegations of domestic violence, the police could not force Mr. Kahn to leave.  Mr. Kahn then camped out on the lawn of the home in the affluent neighborhood for the next five months. Mrs. Kahn even posted a sign asking neighbors to refrain from feeding her estranged husband. Once Mr. Kahn received a copy of the divorce decree five months later, he finally got in a cab and vacated the premises.

This is an extreme situation, but it highlights a situation that many couples wonder about when considering a divorce in Kentucky. Most of the time, one party decides to voluntarily vacate the property once it becomes clear that the marriage is coming to an end.  This usually provides some much needed distance between the parties and helps reduce the hostilities.

Problems arise when one party simply refuse to leave, but there are options available.  While a divorce is pending, the Court will consider a motion for temporary relief to grant one party temporary exclusive possession of the home.  In deciding whether to grant such a motion, the Court will weigh the options each party have for other accommodations, with which party the children will be staying, the other resources available to each party, and allegations of domestic violence.